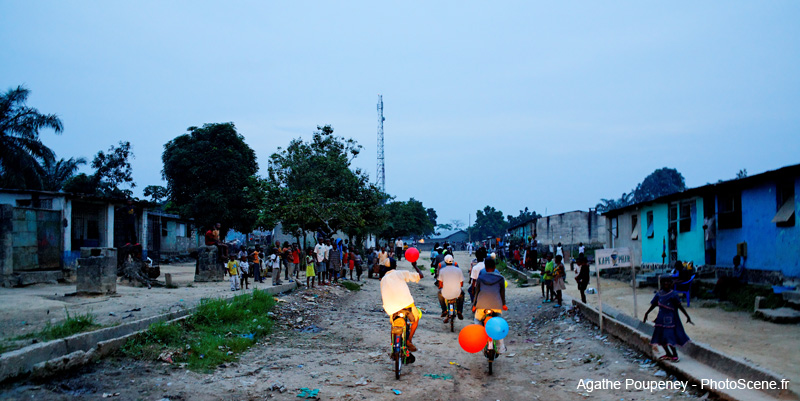 The AMA selection committee evaluated 58 eligible applications for Session 5 (May 2012). Five travel grants were allocated to the following grantees:
Ms KRISTY COCKERILL
A Cape Town based curator & writer, who works with VANSA (Visual Arts Network South Africa), to will participate in a curatorial research capacity at the 3rd edition of the Lubumbashi Biennial, Picha Encounters, which will be organised in October 2012 by Picha in Lubumbashi (Democratic Republic of Congo).
Mr JELILI OLORUNFUNMI ATIKU
A Nigerian multimedia and political artist, to participate in the 4th Protest Art International Festival, organised from 23 October till 3 November 2012, by Savanna in Harare (Zimbabwe).
Mr JEFFERY PAUL HESSENEY
A Cape Verde dancer from Raiz de Polon, to create and stage a collaborative dance piece for performance in Rwanda in July 2012 in collaboration with Mr Wesley Ruzibiza of Amizero Dance Company in Kigali and Ms Mutheu Mbondo, the coordinator of the United Cultures for Development Network.
Ms KIKI CHEPTOO
A Kenyan dancer and choreographer, to participate in July 2012 in “Engagement Féminin” a framework of training, residency, creation and touring for female african dancers, founded by choreographers Auguste Ouedraogo and Bienvenue Bazie in Ouagadougou (Burkina Faso).
Ms ELISE FITTE DUVAL
A Dakar-based photographer, specialised in dance, to meet from 20 July till 8 August 2012 with Congolese choreographers working in a country destabilized by many years of war in the east. Her aim is to show how they deal with this reality to find spaces to rehearse and perform, and to show how the meeting with local audience is happening. Elise will be hosted by choreographer Faustin Linyekula from Studio Kabako, who is based in Kisangani (Democratic Republic of Congo)